Laura Ruiz Ferreres is Professor of Clarinet at the Hochschule für Musik und Darstellende Kunst in Frankfurt am Main since 2011. Previously, she was First Solo Clarinettist of the Komische Oper in Berlin conducted by Kirill Petrenko, and from 2007 to 2010 she was Guest Professor at the UdK – Universität der Künste Berlin, where she also taught her own class.

She is the artistic co-director and co-founder of DeltaChamber Music Festival, an international chamber music festival that takes place every August in Amposta (Spain). Laura Ruiz Ferreres has released several CDs as a soloist and chamber musician, the last one with the label Sony Classical (2018): the J. S. Bach Goldberg Variations for Septet.

She is one of the few who plays and teaches both the French and German clarinet systems. She has won awards in many international competitions and makes frequent appearances as a soloist, chamber musician and orchestra musician. She was born in Amposta (Tarragona) and began her musical studies with her father, later going on to study in Barcelona, London, Basel and Berlin. She also studied historical clarinet at the Royal Conservatoire in The Hague.

Having formed part of the best European youth orchestras, she then became a member of the Academy of the Staatskapelle Berlin and also of Konzerthausorchester Berlin. 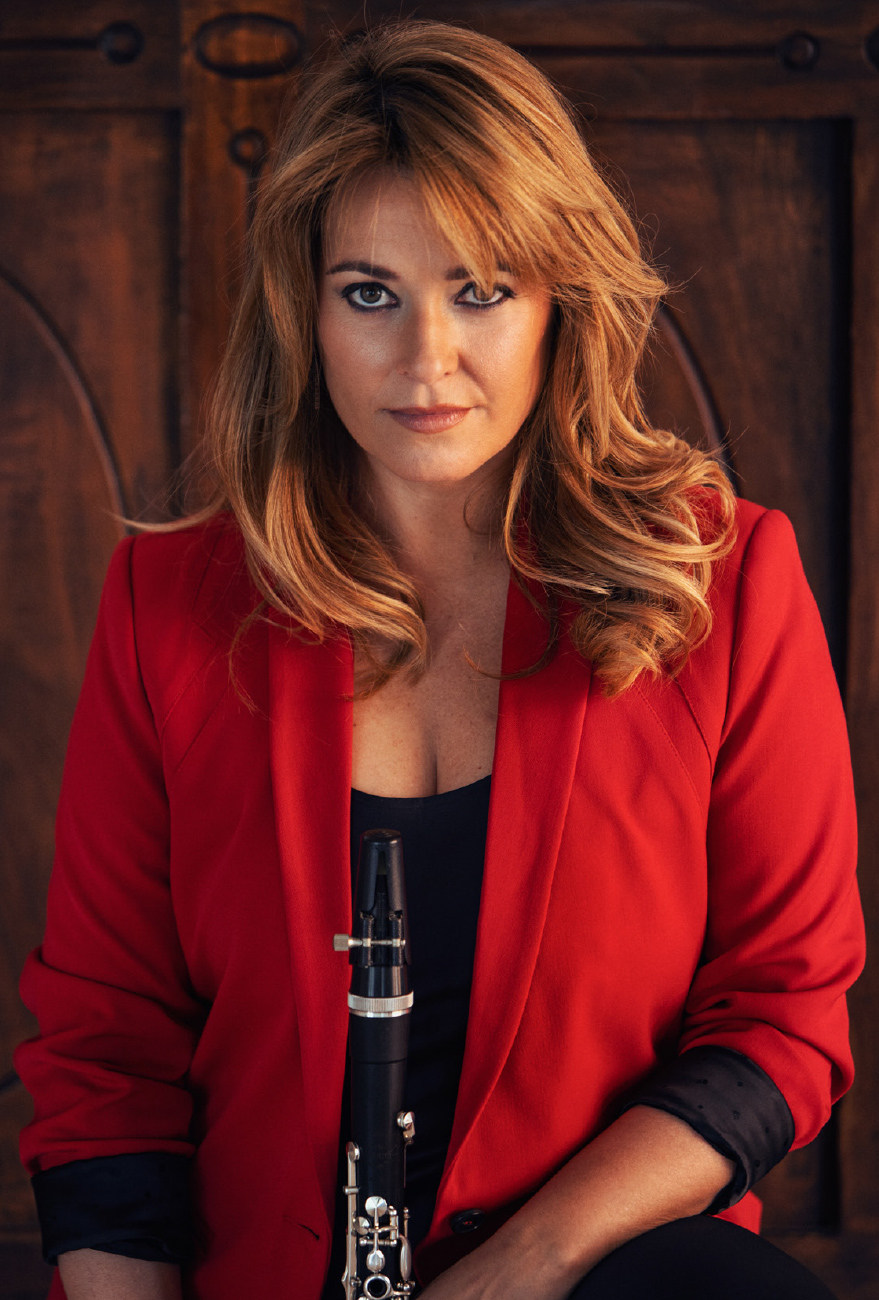